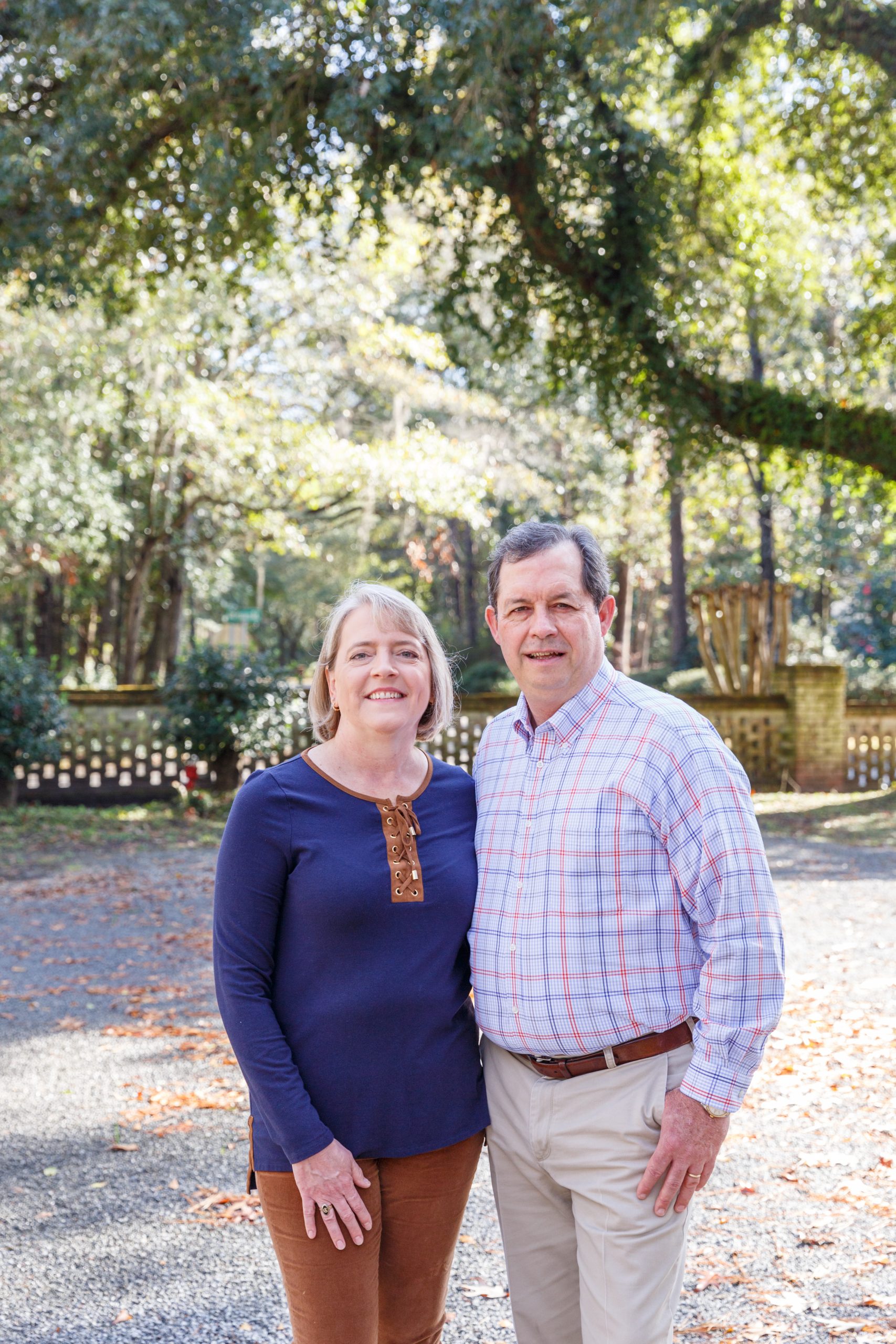 “See you there and I would appreciate your vote” said Robbins of the upcoming event!

Robbins is running in a contested Special Election Republican Primary that takes place on March 8th, 2022.

Chicken Bog, Beer, and Wine will be available for guests. 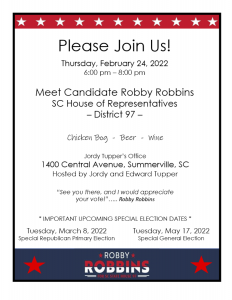