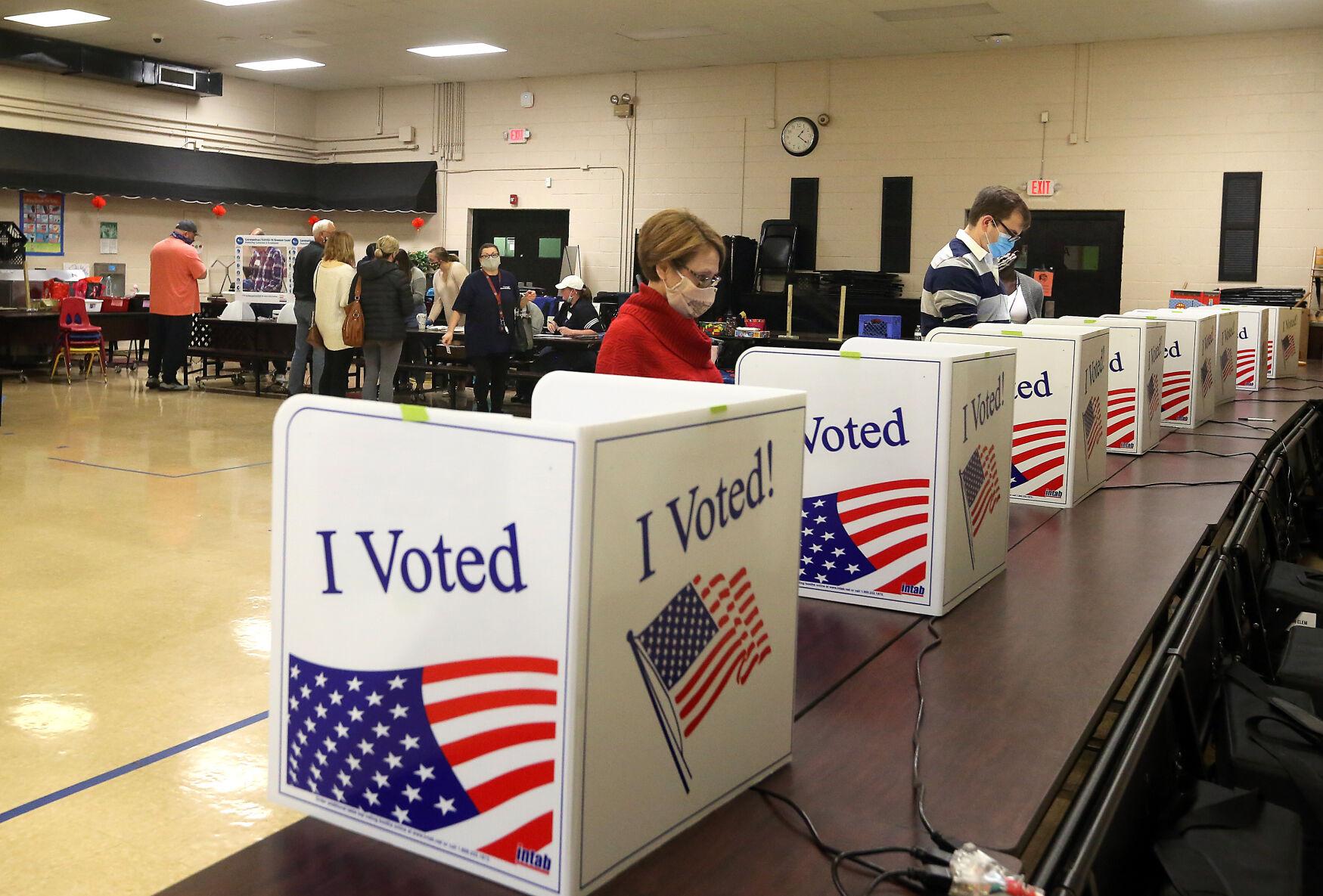 SUMMERVILLE — Dorchester County Republicans will have a primary duel in the election to replace former state Rep. Mandy Kimmons.

Robby Robbins, a member of the S.C. Department of Transportation Commission and a former board chairman, will face Candace Jennings, a stay-at-home home-school mother, in the GOP primary March 8. Both live in Summerville.

On the Democratic side, ReZsaun Lewis is the only candidate to file. He is also from Summerville and serves as executive director of Lowcountry Youth Services, a nonprofit.

The special election to fill the seat is May 17.

Kimmons of Ridgeville announced her sudden resignation from the House of Representatives last month, just weeks before the start of the 2022 legislative session.

Kimmons won District 97 from Democratic control in 2018 in a 7-point victory over Patsy Knight, who was running for her seventh term in office.