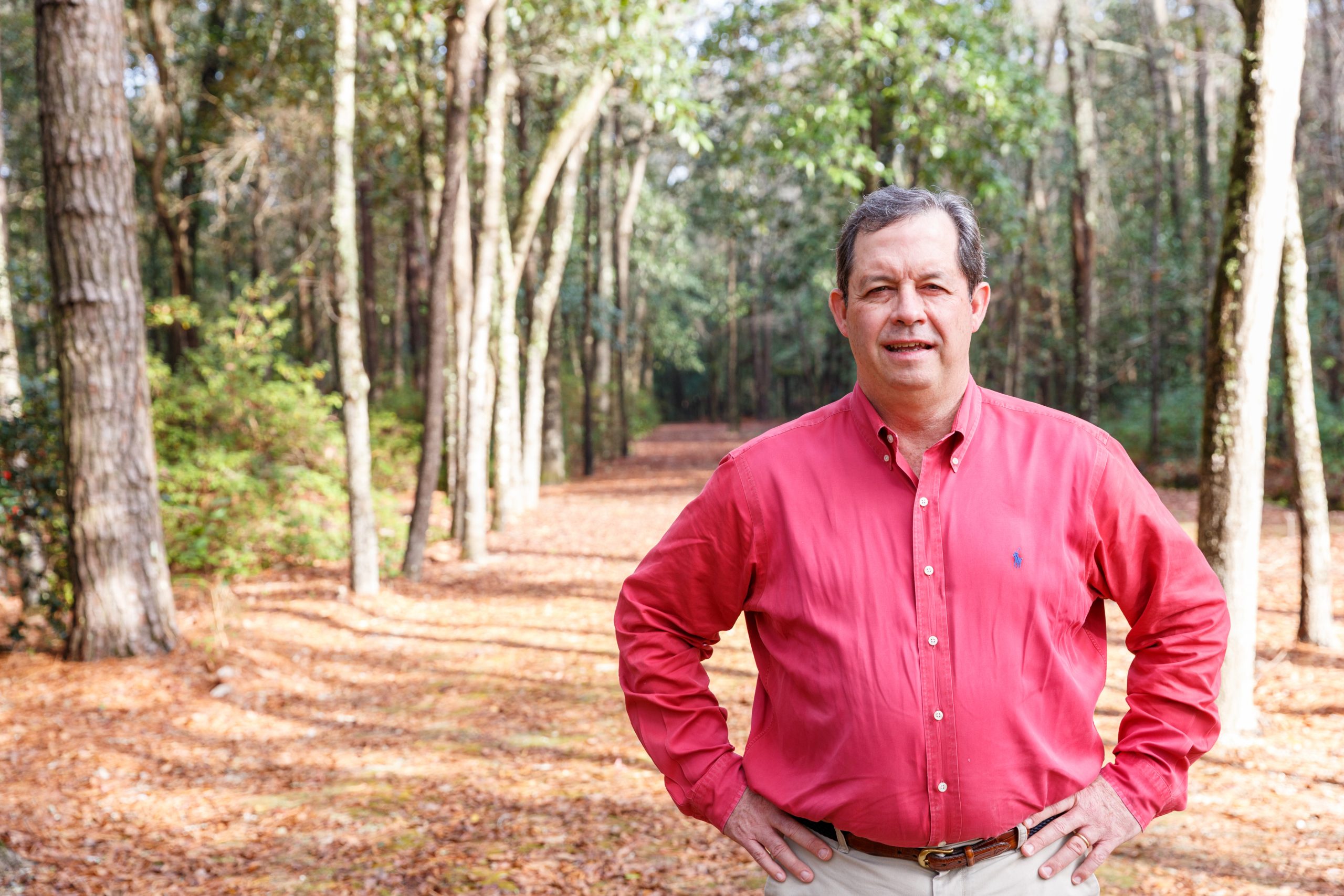 “We need a representative that can parlay their experience into getting things done. My career as an attorney and civic leader positions me to understand what needs to change and how to make it happen.” Said Robbins.

“A strong economy, preserving our values, and building better roads and school systems are the backbone of what makes our communities special. They will be my focus if elected to represent the citizens of House District 97,” said Robbins, who is pro-life and a strong second amendment supporter.

Robbins is a former Solicitor of the First Judicial Circuit. As Solicitor, he was the lead prosecutor for Dorchester, Calhoun, and Orangeburg counties. Robbins has also served the last six years as the SCDOT commissioner for the First Congressional District.

Robbins is married to Mary Bryce Robbins. They have lived in the Knightsville area of Summerville for more than 20 years. He earned an undergraduate degree in Political Science and his law degree from the University of South Carolina.