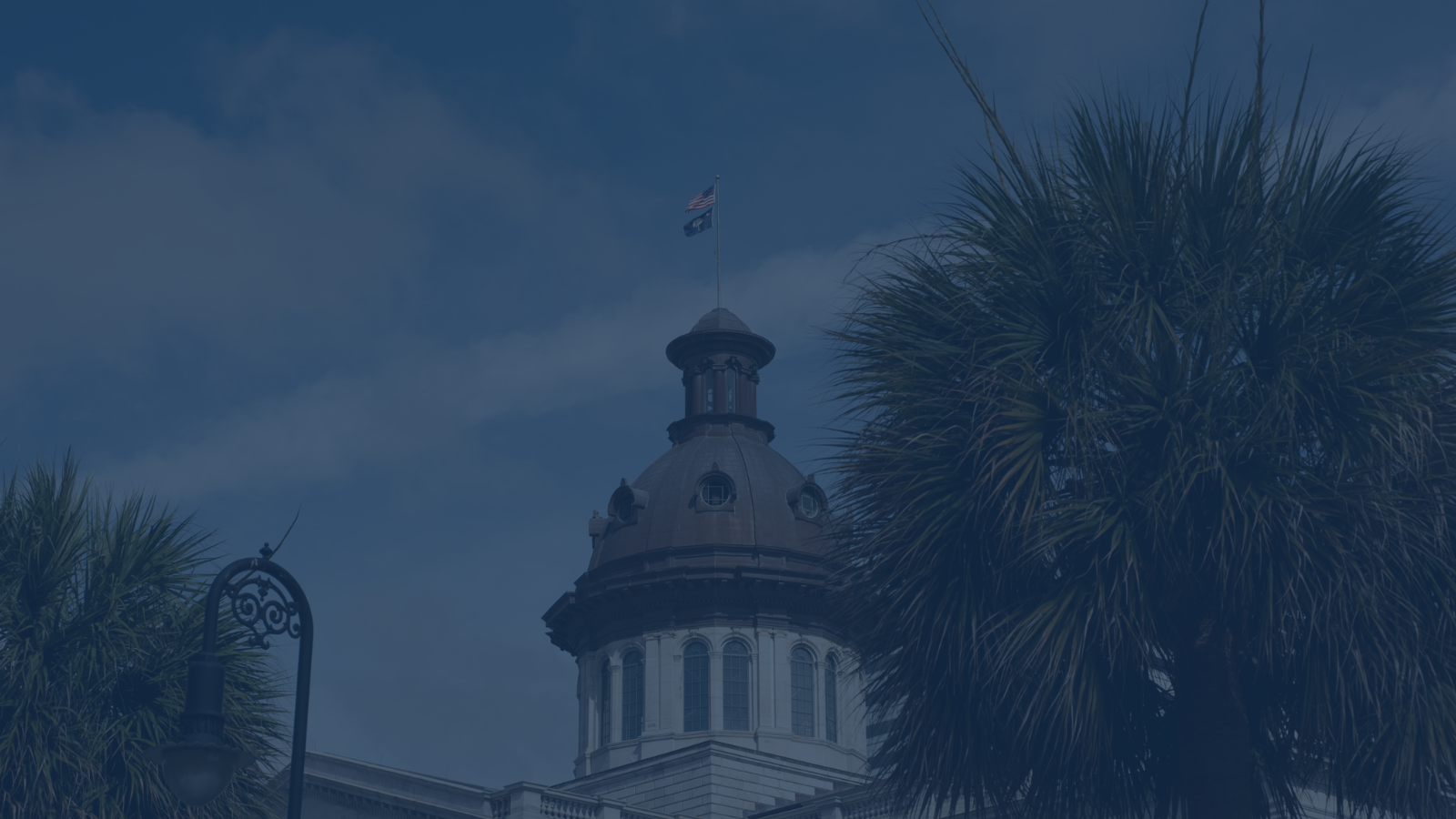 Last week in the S.C. House of Representatives, we got to work. I serve on the Judiciary Committee, and specifically the Criminal Laws subcommittee. We had a subcommittee hearing to take testimony on H. 3503, a bill to create the offense of Trafficking in Fentanyl. I am a co-sponsor of the bill.

As many of you know, there has been a rise of fentanyl-related deaths and the trafficking of fentanyl in record numbers in South Carolina. This bill would address that by increasing penalties for trafficking of fentanyl. Due to the overwhelming number of families, law enforcement agencies, and county and city leaders who showed up to testify, the subcommittee will continue to hear testimony next week.  I stand with these families and look forward to supporting legislation that strengthens the penalties for fentanyl crimes.

We also were able to pass an overwhelming bi-partisan vote to support a bill that allocates a portion of the state’s American Rescue Plan funds. We were hamstrung by the federal government on what we can use the money for, but we were able to fund important investments, with a specific focus on updating and building water and sewer infrastructure for towns and cities related to economic development projects around the state.  Additionally, we built into the legislation increased transparency and accountability measures to ensure that no member of the General Assembly will be able to personally benefit from the distribution of these funds.

Additionally, this week, the S.C. Republican Caucus outlined our agenda for this session – and as a member, I am fully supportive of this strong, conservative agenda. Legislative sessions are two-year affairs, and this is year one.

The agenda is built around conservative reforms in these five areas:

We also touched on our commitment to school choice and teacher pay raises;  stopping the revolving door of repeat offenders being let out on bond; and  making sure we recruit, expand, and encourage new economic development opportunities in our state. 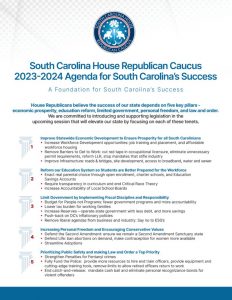