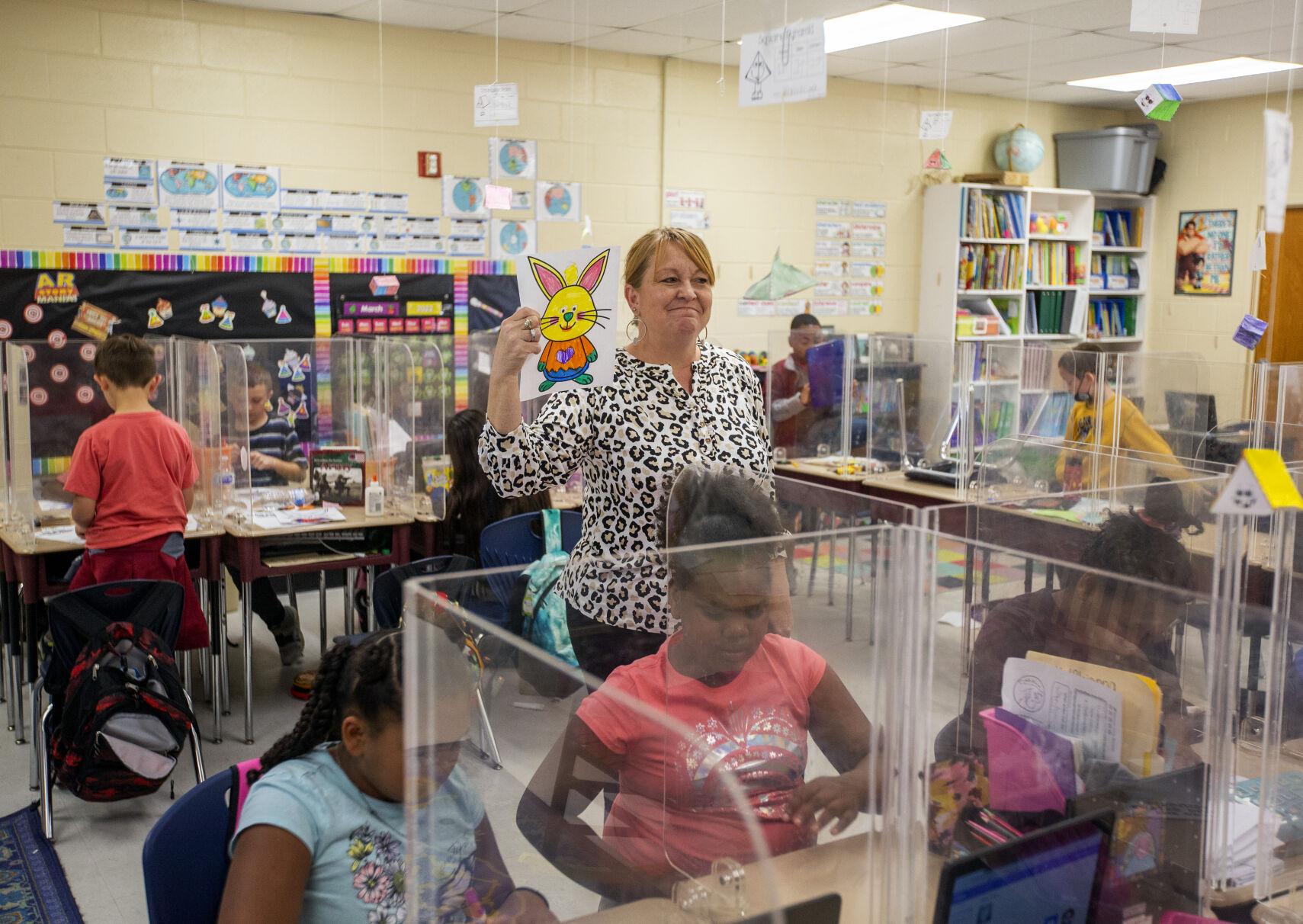 The S.C. Senate’s $2 billion tax cut isn’t what killed the plan to increase starting pay for teachers to $40,000, but scaling it back even marginally could restore the higher pay. So could shifting more education funding to poorer districts, as the House voted to do.

The Senate Finance Committee budget that the upper chamber will debate starting Tuesday allocates the same amount of recurring funding to education as the plan passed last month by the House, but the Senate plan only raises teachers’ minimum pay from the current $36,000 to $38,000.

Senators say they’re giving districts more flexibility, and there is some truth to that. But the larger truth is that the Senate plan gives more money than the House gives to wealthier districts and less money than the House gives to poorer districts. So much less, in fact, that it’s not clear that the poorest districts would be able to raise teachers’ pay by $4,000 unless they cut their current spending in other areas or use one-time money to pay for raises — which is a dangerous practice that can lead to budget cuts once the one-time money runs dry.

As The Post and Courier’s Seanna Adcox reports, that means that even Mississippi — as in, “thank God for Mississippi” — will be paying its teachers more than we are, with its newly adopted state minimum of $41,640.

That would be embarrassing any time; in the midst of a worsening teacher shortage, it’s dangerous, since the most important thing a school can do to help students learn is to give them a great teacher.

Senators say there simply isn’t enough political support for as large a shift as the House and governor proposed.

We urge Senate Finance Chairman Harvey Peeler — who along with Mr. McMaster and House Speaker Jay Lucas directed state economists to devise the new formula — to find a way to generate that support. But with all the additional funding the state has this year, there’s another way: By adding $18.7 million to school funding, the Senate could distribute all the classroom funding through the new formula while also ensuring that no district receives less money than this year.

Now, $18.7 million sounds like a lot of money to most of us, but it’s not even a thousandth of 1% of the $1 billion in permanent income tax cuts the Senate plans to dole out, whether we need them or not. Which we don’t.

Here’s some more important context: This year’s state budget allocates 37% of its recurring revenue to the public schools. But while the House and Senate Finance Committee plans look like they’re extremely generous to public education — both increase recurring school funding by $140 million — the fact is that they’re spending so much money on other stuff that both plans actually reduce total spending on schools to 32% of state spending. Lawmakers would need to add another $550 million — or about half what the Senate wants to spend on a permanent income tax cut, and nearly all the House proposes to spend — in order to keep education spending at 37% of recurring revenue.

The Senate Finance Committee budget pretends that the $1 billion it wants to give away in permanent tax cuts doesn’t exist: subtracts it off the budget before it allocates a single penny to government programs. Yet even if you do that and start your calculation at $10.5 billion rather than the $11.5 billion that budget forecasters say the Legislature will have available to spend in the coming year, you’d still need to allocate an additional $180 million to the schools in order to give them the same 37% of state recurring funding that they’re receiving this year.

Surely the Senate can find a tenth of that to ensure that all teachers are paid at least $40,000 a year.